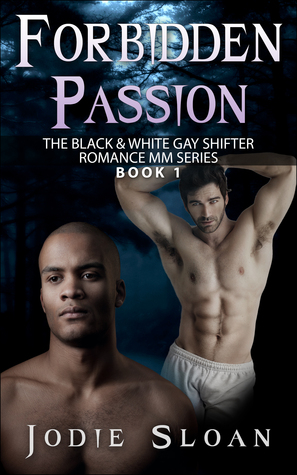 The Divine Versus the Asurian: An Interpretation of Indo-European Cult and Myth

Table, Chair, Bear: A Book in Many Languages